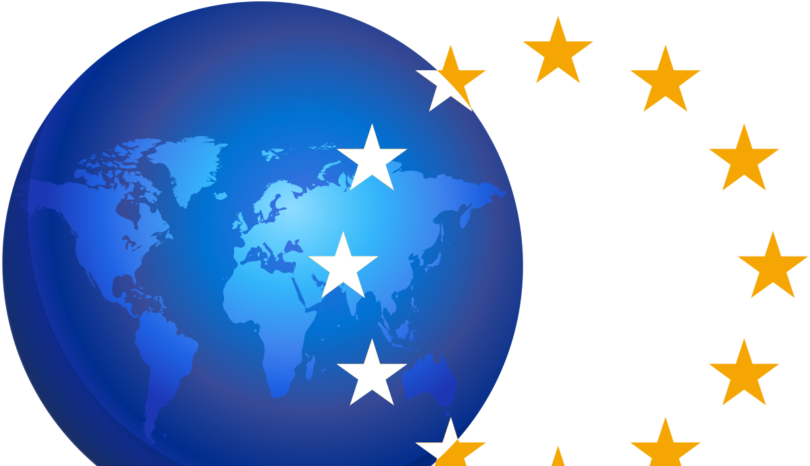 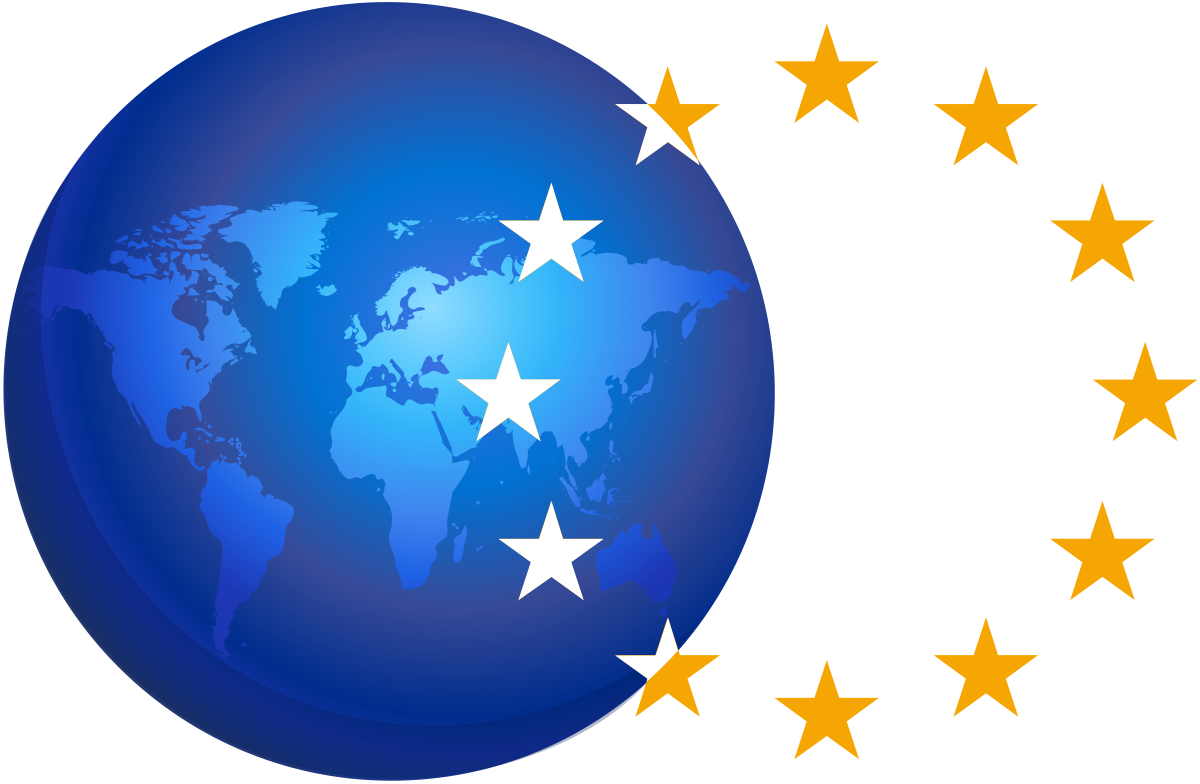 The European Union strongly condemns Turkey’s unilateral steps and the unacceptable announcements made by the Turkish President and the leader of the Turkish Cypriot community on 20 July 2021 on the further reopening of the fenced-off town of Varosha.

The EU continues to be guided by the relevant UN Security Council Resolutions with respect to Varosha, in particular Resolution 550 (1984) and Resolution 789 (1992), which consider attempts to settle any part of Varosha by people other than its inhabitants as inadmissible, and which call for the transfer of that area to the administration of the United Nations. No actions should be carried out in relation to Varosha that are not in accordance with those Resolutions. Full respect for and implementation of UN Security Council Resolutions also require an immediate end to restrictions imposed on the freedom of movement of the United Nations Peacekeeping Force in Cyprus (UNFICYP) in the Varosha area. The EU continues to hold the Government of Turkey responsible for the situation in Varosha.

The EU once again underlines the need to avoid unilateral actions in breach of international law and renewed provocations, which could raise tensions on the island and compromise the ongoing efforts to seek common ground between the parties towards a lasting settlement of the Cyprus issue in line with relevant UN Security Council Resolutions.

Ministers will consider actions at their next meeting, in case of non-reversal of Turkey’s actions contrary to UN Security Council Resolutions 550/84 and 789/92, following the Statement of the Members of the European Council from 25 March 2021, which reaffirmed the determination of the EU, in case of renewed provocations and unilateral actions in breach of international law, to use the instruments and options at its disposal to defend its interests and those of its Member States, as well as to uphold regional stability.