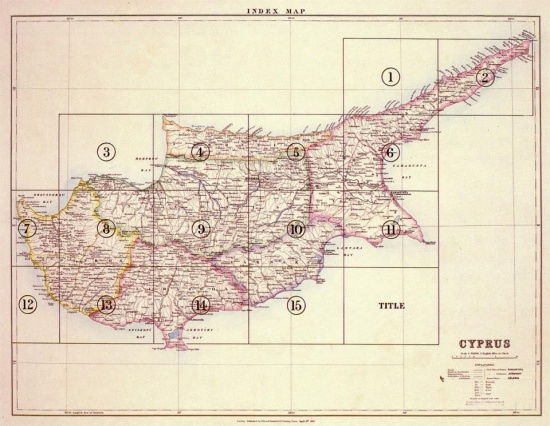 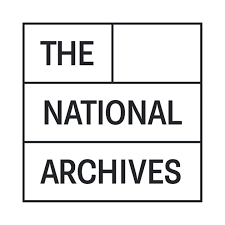 An unintentional colonial gift: Herbert Horatio Kitchener and the antiquity of the toponymic history of Cyprus

You can register to attend this event by following this link

In 1878, a young lieutenant of the Royal Engineers, H.H. Kitchener, arrived in Cyprus. He had been sent to the newly acquired British possession in order to do a quick and rough survey for revenue needs; or at least this is what Sir Garnet Wolseley, the first High Commissioner, had in mind. Instead, working against all odds and certainly against the High Commissioner’s wishes, Kitchener produced an unsurpassed and quite unexpected geospatial and cultural record of the island’s identity.

His Excellency Andreas S. Kakouris, High Commissioner of the Republic of Cyprus, and Dr Ioanna Hadjicosti, Director of the Bank of Cyprus Cultural Foundation, will introduce a lecture by Professor Maria Iacovou, of the University of Cyprus, on ‘Herbert Horatio Kitchener and Cyprus: The antiquity of the toponymic history of Cyprus’.

The maps produced by Kitchener will be displayed alongside related documents held by The National Archives.

The lecture will be followed by a wine reception showcasing Cypriot products.