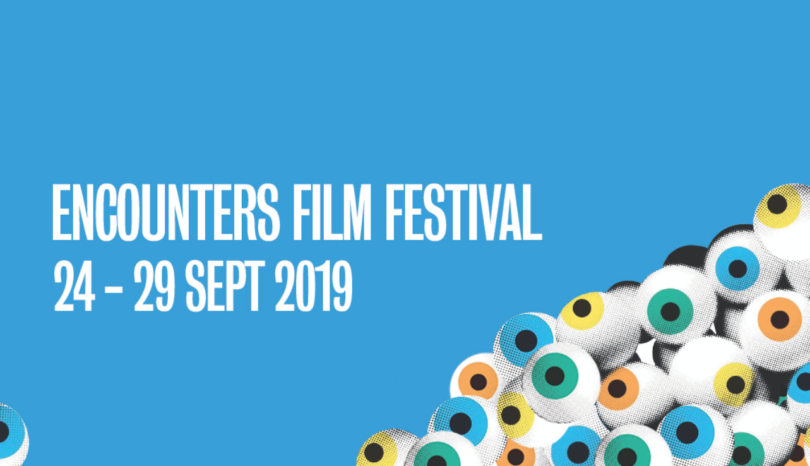 Cyprus has been selected as Encounters 2019 Country Focus, after a productive meeting between festival director Rich Warren and Marios Psaras, cultural counsellor at the Cyprus High Commission in London.

Alexia Roider and Ioakim Mylonas, artistic directors of the International Short Film Festival of Cyprus (ISFFC), and Yorgos Tsangaris, artistic director of Animafest, have been invited to curate three programmes of contemporary Cypriot short films and one programme of Cypriot animations, respectively. The focus on Cyprus also includes a screening of the award-winning feature film, Pause, by Tonia Mishiali. Cypriot filmmakers, including Spiros Charalambous and Antony Petrou, have been invited to represent their films, as well as Tonia Mishiali, who is also participating as a member of the festival’s jury.

The Cyprus Country Focus will take place on Friday 27 September at the Watershed Cinema in Bristol and is supported by the Cultural Services, Ministry of Education, Culture, Sports and Youth of Cyprus.