20 July 2021 marks 47 years since the Turkish invasion. President Erdogan is once again, illegally visiting the occupied part of Cyprus to provocatively “celebrate” the occasion and subsequent occupation of over 1/3 of the island of Cyprus. The ghost town of Famagusta, also known as Varosha, has stood silent over this time. The international community’s position on Varosha has been abundantly clear, as seen in UN security Council resolution 550 (1984), which “considers attempts to settle any part of Varosha by people other than its inhabitants as inadmissible and calls for the transfer of that area to the administration of the United Nations”;

Turkey is in a systematic manner trying to change the status of Varosha. Such actions only serve to further cement the forced military division and seriously undermine efforts to find a comprehensive Cyprus settlement.

From CY to UK

From UK to CY 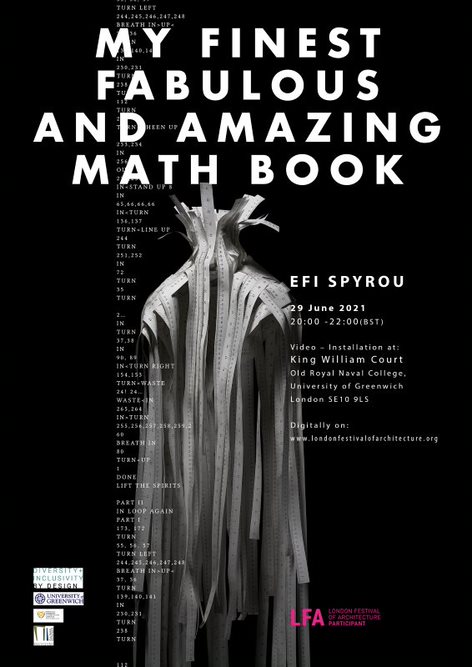 CHECK OUT OUR CULTURAL PROGRAMME

*Please note that all consular fees listed are in GBP and prices may vary slightly on the basis of the monthly exchange rate between Euro and GBP. All payments are made in cash.

Erdogan’s actions in #Varosha are unacceptable & a flagrant violation of UNSC resolutions. The only political path forward in #Cyprus is through a bi-zonal, bi-communal federation. #Erdogan is undermining progress towards this goal & jeopardizing #Turkey’s int'l reputation.