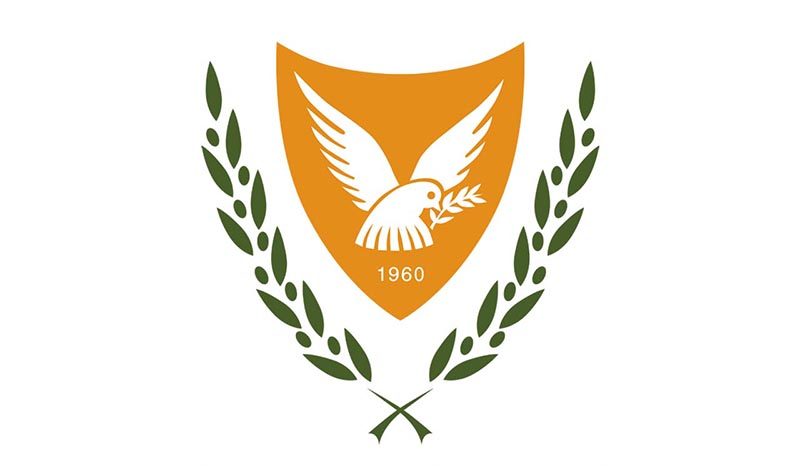 Following relevant information previously provided, the Ministry of Foreign Affairs announces the launch of cooperation with a network of Doctors set up to respond to the medical needs of Cypriot citizens currently abroad. Special arrangements have been made for the United Kingdom and Greece, the two countries hosting the largest concentration of Cypriots. Details are given below.

Arrangements for the United Kingdom

Cypriot citizens in the UK who need to contact a Doctor can do so by emailing doctors@cypriotfederation.org.uk or by calling the UK hotline 0207 124 4090 to access a network of Doctors set up in collaboration with the National Federation of Cypriots in the United Kingdom.